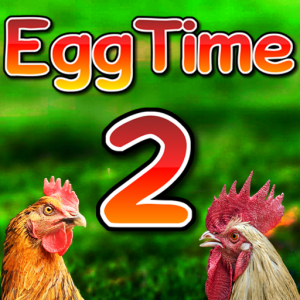 EggTime 2 is a sequel to award winning Egg Time, it made it’s way to TOP 250 best VR games on Steam.
Catch eggs, defuse bombs, and other crazy stuff using special powerups like variation of bullet time to catch even the most hard to catch eggs. Sounds familiar ?
Get ready to face new challanges with arsenal of many upgraded functions and features known from previous game.

There are 7 levels, each with new scenery and increasing difficulty.

Those who have the courage and think they have time to spare can explore levels in pursuit of golden chicks.

The game was developed from ground up for the best VR user experience in mind.

All major VR headsets and controllers are supported ! 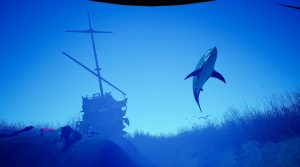 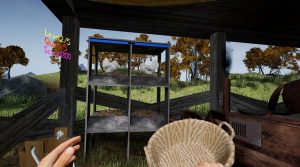 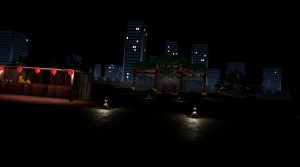 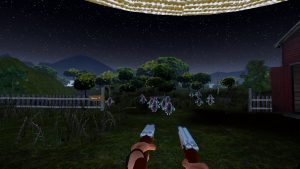